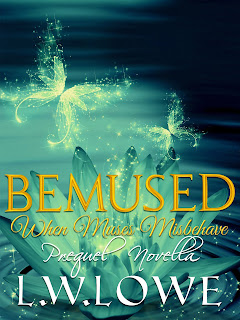 Read For Free On Kindle Unlimited

Even the Greek Gods need time off…

Hedone, Goddess of Pleasure and daughter to Eros and Psyche, wants to give her parents the perfect dinner for their anniversary and maybe save their marriage.

Hedone despises the self-absorbed Aphrodite and she refuses to let her grandmother drive a wedge between her parents.

It's Aphrodite vs. Hedone, which love goddess will win?

Take note, the entire series is intended for readers age 18+. 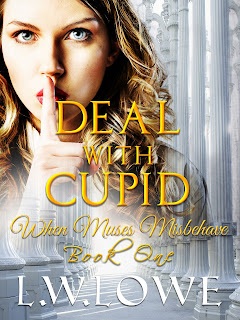 Sisters. Inspirations. Legends.
Meet... The Muses.
In between juggling their own dramas and romances, the nine sisters are paid to motivate souls and reignite passions. But never before have they faced a job like this. Hedone, The Goddess of Pleasure, hires the sisters to save the marriage of her parents, Eros and Psyche. Yet one misstep on this job could provoke the wrath of Aphrodite.
Join the Muses as they figure out how to clean up Cupid's mess without causing one of their own!
The first book has a cliffhanger ending. There are LGBTQ+ characters and strong language. The entire series is intended for readers age 18+.
on May 13, 2021 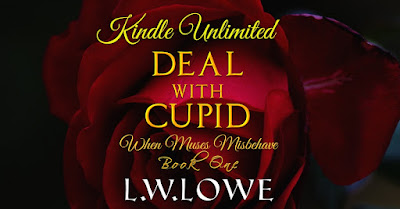